John took enormous care with this project from our first meeting when he really listened to our requirements, through overseeing every detail of the work, to the completion of the project. The end result was way beyond what I had anticipated at that first meeting. What impressed me most was his vision. The house we have to-day is bright and open due to the clever use of new openings which look as if they had always been there and by skilful reconfiguring of the space we have a house which gives us everything we need with only a modest extension. No matter where we are in the house we feel connected to the outside space which is so important as the setting of the house was the reason we bought it in the first place. I would be absolutely confident in recommending John to anyone embarking on a building or renovation project. 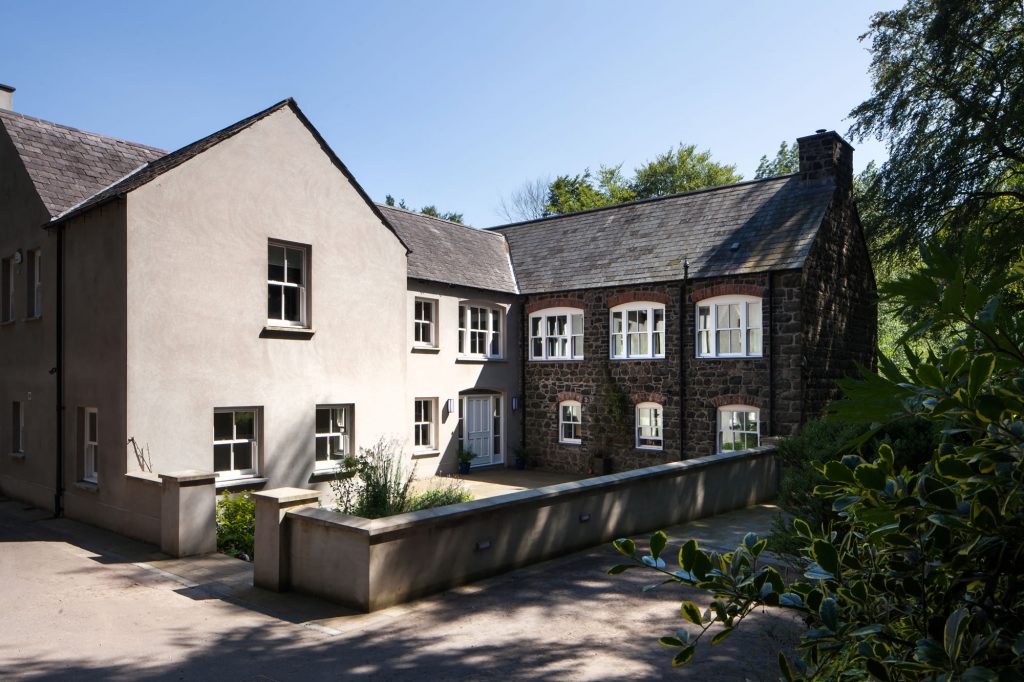 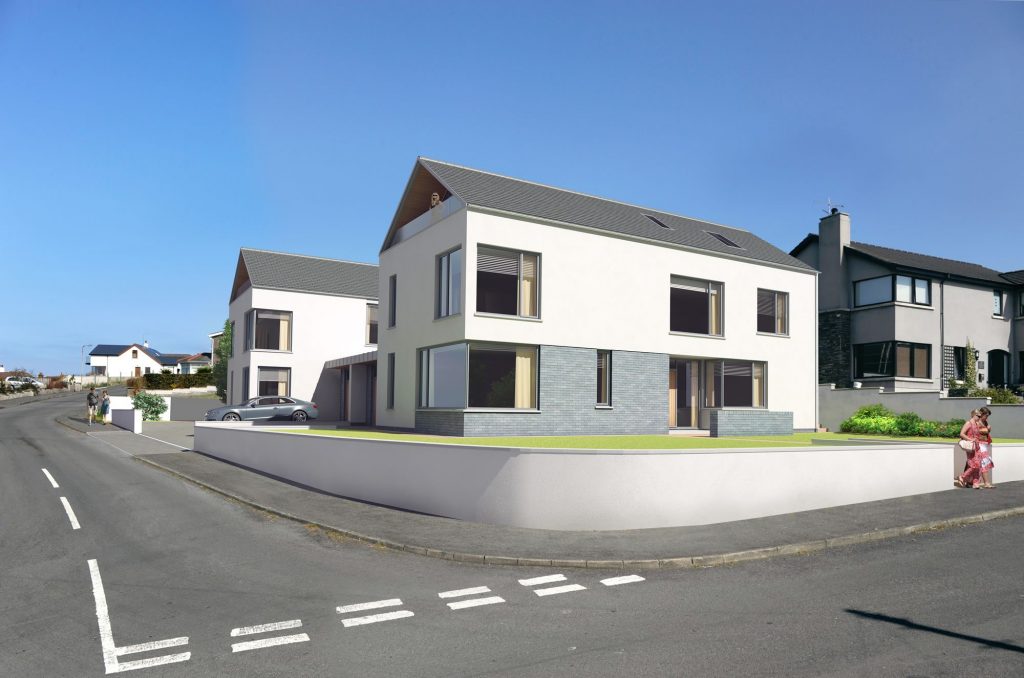 John has delighted us on several projects now, and we would use him again without reservation. Great ideas, flair, balanced with common sense and realism. Thoroughly professional, and dedicated to those he serves. A gentleman to deal with.

John succeeded in making the process of design and build of our house one of anticipation, excitement and enjoyment with a great family home as a result. He did this by a combination of his way of working, design skills and expertise. His starting point and touchstone throughout was what we, as clients, wanted. Through his patience, openess and constructive suggestions he gave us the confidence to develop our ideas. We looked forward to meetings with John around the kitchen table to find out how he taken those ideas, generated at our last meeting, and translated them into the next stage of our house that was to be the family home for three generations of the family. Always on time and meticulously well prepared he would roll out his latest drawings, often with more than one option for our consideration. Obstacles, and there were a few, were met with equanimity, a determination to find a way round them and a dry sense of humour that helped us keep everything in proportion.

John’s design for the house reflected his guiding principle of simplicity in structure and form which we had seen in some of his previous designs. Allied to this he brought a creative and imaginative flair which extended well beyond the design of the house. The end result is a house which appeals to the eye, with clear, uncomplicated lines combined with a number of striking features. John project managed the build with the same attention to detail as he brought to the design. Everything was specified in the bill of quantities which meant that the builders’ quotations could be easily compared and ensured that the work was done to budget.

He expected and obtained the same very high standards he set himself of all the other parties involved in the build from the builders, structural engineer, quantity surveyor and kitchen provider. There was a genuine sense that they felt they were participating in a project in which each wanted to do their best. Having moved in just over two years ago we feel fortunate to have a house which is a home for family, extended family and friends, great for day to day living and special occasions. For all that we have John to thank. 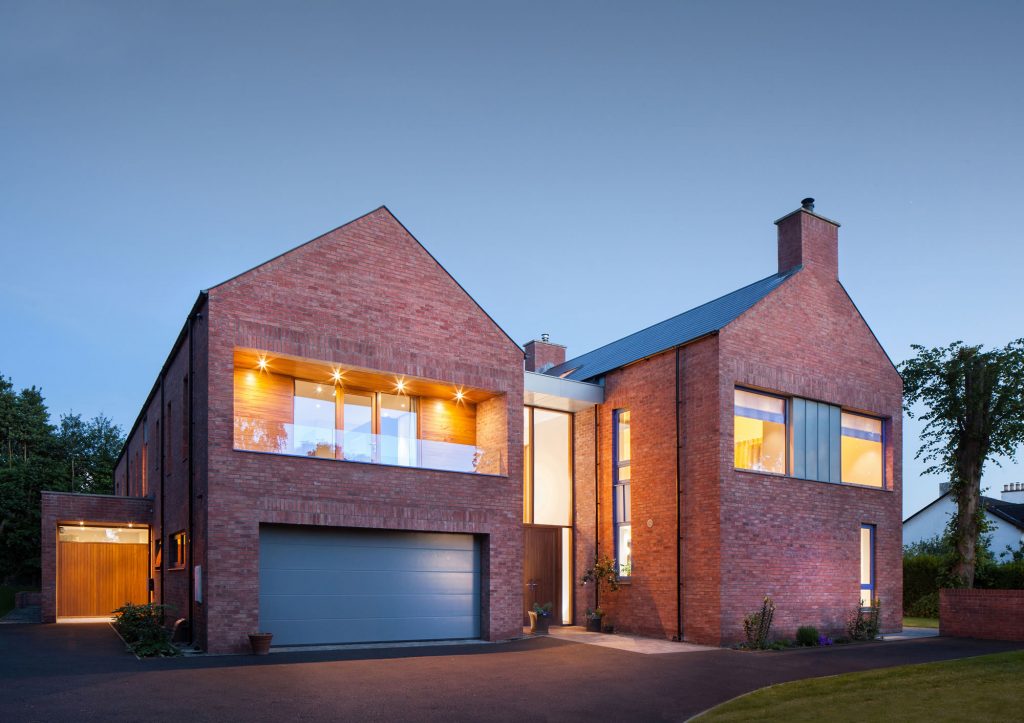 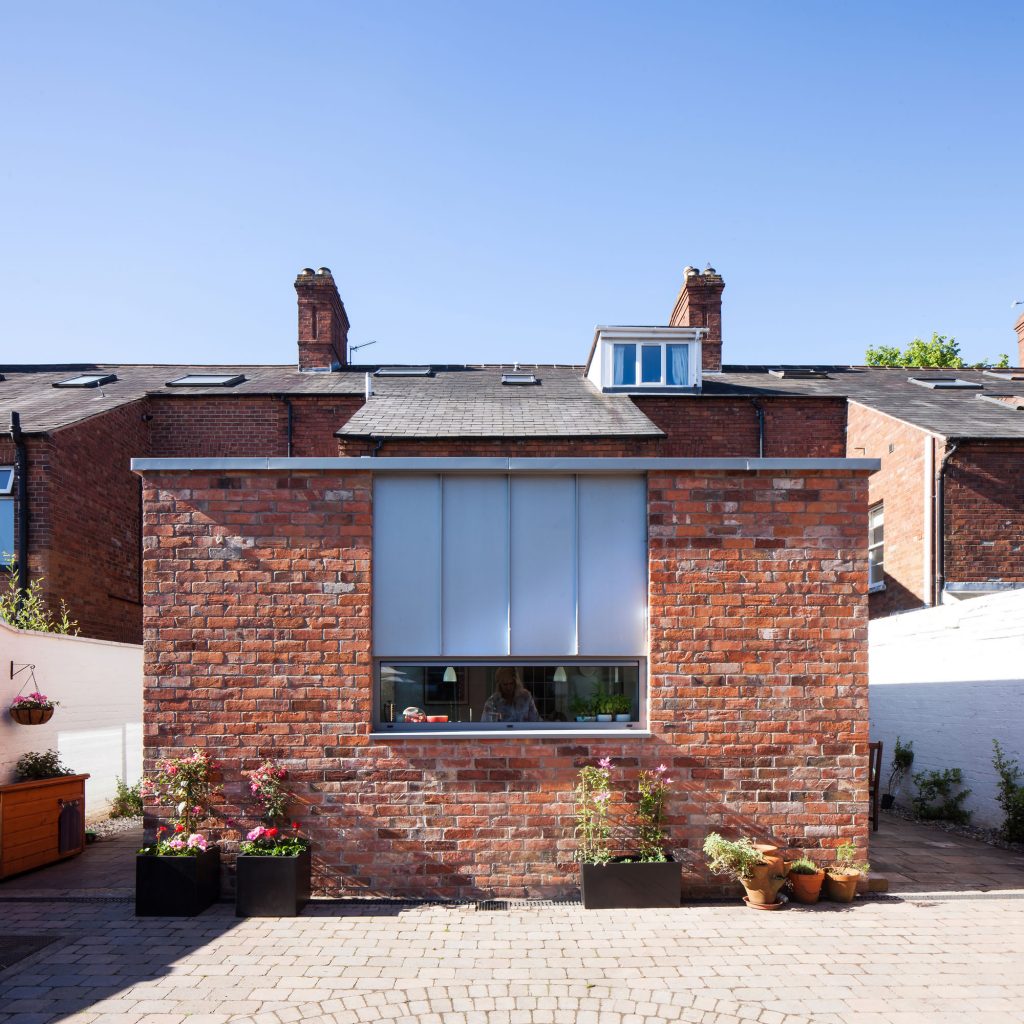 We are absolutely delighted with John’s work-not just the final result but the entire process from planning through building to completion. John very definitely listened to what we felt we needed and wanted and developed our ideas far beyond our expectations. He was very calm, patient and supportive throughout the building process and we have no hesitation in recommending him.

I have engaged John Kennedy Architect on several projects over the last 10 years and have found John’s input to be invaluable – not just from an architectural point of view. He couples design flair with practical, common sense. He has an exceptional talent for making a building ‘work’ and is quick to identify the flaws in existing premises or in a proposed development. He also sets a realistic deadline for his work and keeps to it. I highly recommend John and will look no further when I undertake any future developments. 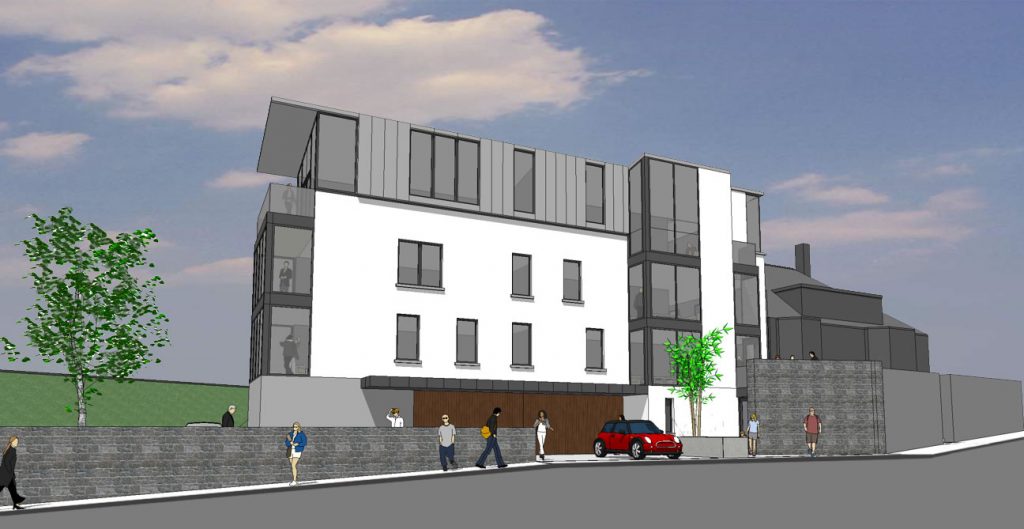 My wife and I have benefited from John’s experience on two separate projects, one being a new home build on the Ballylesson Road and the other a mixed retail/residential project with 9 retail units and 36 apartments in Belfast city centre. With both projects John gave us his full attention and took considerable time to listen to what we wanted to achieve. Our two projects were completely different and required attention from different perspectives and John’s ability to translate our many varying ideas and demands into structured, dynamic designs allowed us to achieve brilliant outcomes. With both projects we were more than satisfied with John’s approach to achieving the best for his clients. If you’re looking for an architect who has great vision, a genuine love of architecture and design, and someone who will listen to your creative ideas and work with you to develop amazing designs then I would strongly recommend working with John.